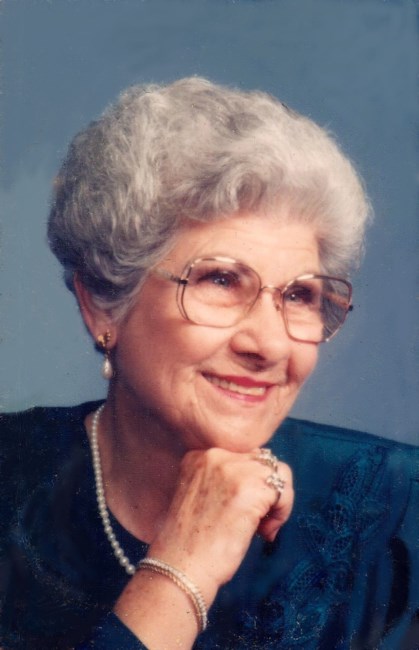 ​Juanita “Sis” Coleman passed on to her heavenly home with her Lord and Savior, Jesus Christ, on Wednesday, March 25, 2020 in Weatherford, Texas at the age of 95. Juanita was born August 11, 1924 to Donnie Marie Dalton Johnson and Ben Clark Johnson Sr. in Mineral Wells, Texas. She married Virgil Arley Coleman in Mineral Wells, Texas on March 12, 1943 and they were married for 49 years until his passing. The Lord blessed them with one son, John Arley Coleman. Sis was a homemaker and wonderful, devoted wife, mother, and grandmother. She was an active member of Skyline Baptist Church in Killeen, Texas. She had a passion for volunteering and was a dedicated volunteer for many organizations throughout her life. In recent years, she was an active volunteer at the Killeen Senior Citizen Center. She always enjoyed traveling, and in recent years she enjoyed many trips with the Senior Center members. She also enjoyed time with the Senior Center Meet & Eat groups. For many years, until recently, she was an active member of and enjoyed dancing with the Killeen Kickers Square Dance group. More importantly, she loved her children, grandchildren, extended family, and friends. Her entire life revolved around loving and caring for her family. Sis is survived by her son, John Arley Coleman and wife Brenda Lynn (Mann) Coleman of Weatherford, Texas; two grandchildren: grandson, David Haynes Coleman of Fort Worth, Texas; and granddaughter, Faith Arley Coleman of College Station, Texas; nephew, Ben Clark Johnson II of Las Vegas, NV; niece, Donnie Faye Johnson of San Leandro, CA; nieces-in-law, Toni Johnson of CA, and Lynn Johnson of AZ; second nieces, Kelly Johnson Ransdell and husband, Jeff of Santa Barbara, CA; Kimberly Johnson of San Diego, CA; Karen Johnson Durler and husband Jeff of Temecula, CA; second nephew, Jeff Johnson and wife Shelly of CA. Juanita was preceded in death by her parents, Donnie Marie and Ben Clark Johnson, Sr.; husband Virgil Arley Coleman; brother, Ben Clark Johnson Jr.; and nephew, Phillip Clark Johnson. Due to COVID-19 limitations and restrictions, the following arrangements have been made and are subject to change in response to C-19 compliance: Visitation will be held on Monday, April 6th from 6 to 8 PM at Crawford-Bowers Funeral Home, 1615 South Fort Hood Road, Killeen, TX. Current COVID-19 restrictions limits visitors to groups of only 10 people at a time allowed inside. When one person leaves, another may enter, and 6’ social distancing will be expected and enforced. A funeral service will be held on Tuesday, April 7th at 2 PM in the Crawford-Bowers Funeral Home Chapel. Due to COVID-19 restrictions, a maximum of 6 people will be allowed to attend the service, including the immediate family and the officiating pastor. Due to this limitation, Sis’ grandson David has set up a Zoom video/live broadcast for those family members and friends who will be unable to attend. For first time Zoom users, please download the Zoom Cloud Meetings app to your smartphone from the Apple Store or Google Play Store. After downloading please use the Meeting ID: 730-881-740 or use the following link: https://us04web.zoom.us/j/730881740 to join the broadcast virtual waiting room up to 30 minutes prior to the start of the 2 PM memorial service. Interment will be at Killeen City Cemetery immediately following the funeral service. Due to COVID-19 safety guidelines, a minimum of 6’ social distancing will be expected and enforced. In lieu of flowers, the family requests in memoriam donations be made to the American Cancer Society.
It is with great sadness the Killeen Kickers let you know that Vicki Wanken passed away on September 28. Vicki and John were active members of our club until her illness. 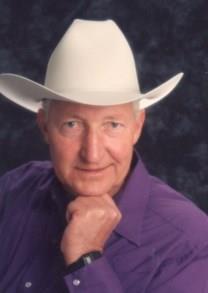 After 26 years of military service, Jim retired and learned square dancing in 2002 at the Shirts n' Skirts square dance club in Georgetown. He started with the with the Killeen Kickers in 2004. He was treasurer for 2005, 2006, 2012 and 2013. Club secretary in 2007 and 2008, vice-president from 2009 and 2010 and most recently, club President. Since 2004, Jim had been very active with the various Square Dance Clubs. They include The Bluebonnet Trailblazers and Heart of Texas Square and Round Dance Education Director for various years.

The family will receive visitors at Crawford-Bowers Funeral Home of Killeen on Friday, April 28, 2017 from5-7 pm, the service will be on Saturday, April 29, 2017 at 10:30 at Crawford-Bowers with Pastor David McMurry officiating. Jim will be buried in the Appleton City Cemetery, Appleton, MO with Military Honors on May 12, 2017.

In lieu of flowers please make your contribution to the
Vietnam Veterans of America
Chapter 937 of Brazos Valley
P.O. Box 2771
Bryan, Texas 77805-2771 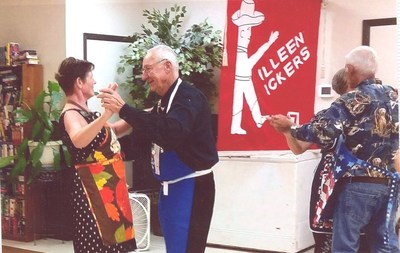 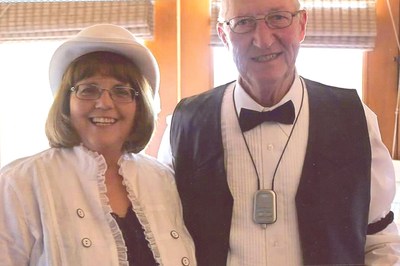 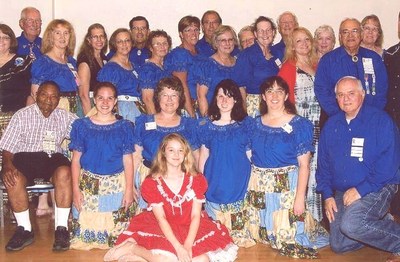 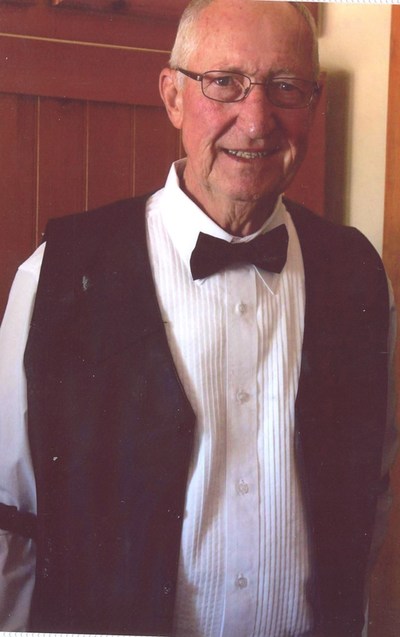 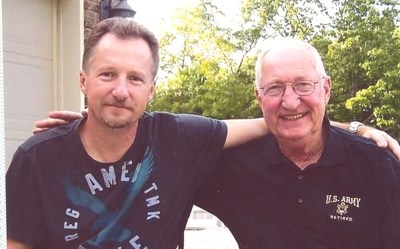 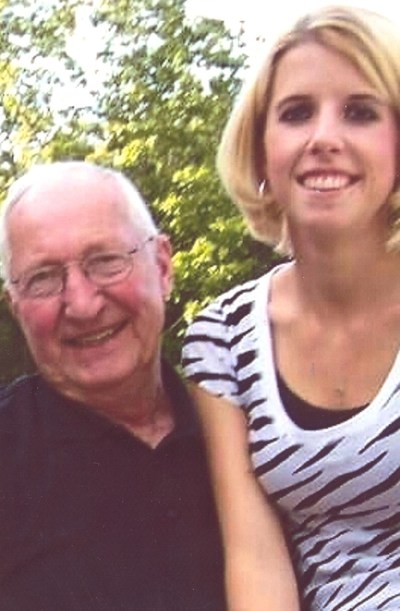 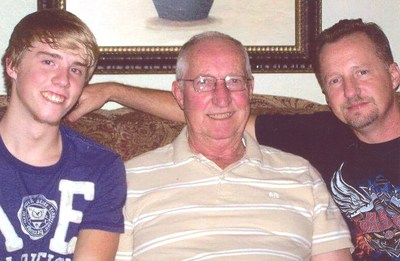 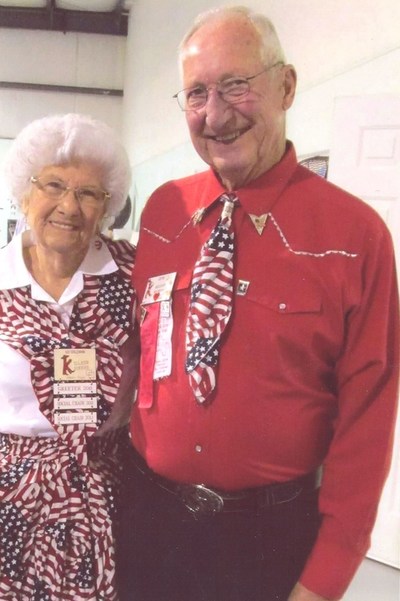 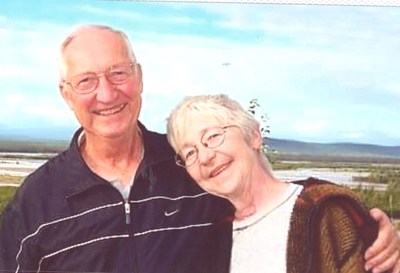 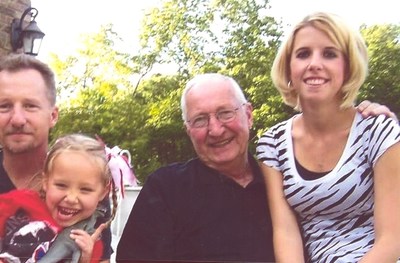 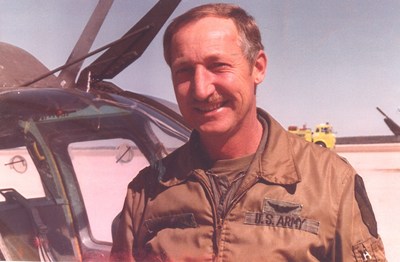 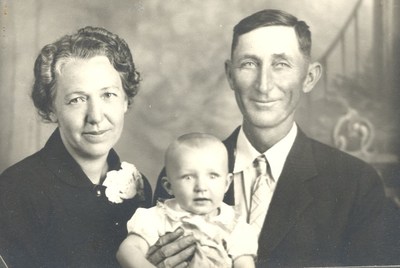 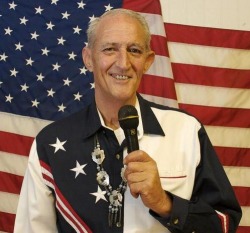 With much sadness, we must share that Jerry Lynn, our caller since 1999, past away July 20, 2013.  We are thankful for his many years of completely devoted service to our club.  We knew that Jerry was seriously ill, so we were able to hold a dance honoring him while he was still able to attend on May 31, 2013.  He was awarded the Prestige Award by the Texas State Callers Association, which was presented by Jon & Deborah Carroll-Jones.   Jerry, we love you and will miss you!  Rest in Peace.

Jerry was born in 1942 and raised, in southwestern Kansas.  He began his dancing career by graduating from Square Dance classes in 1963.  Jerry was drafted into the U.S. Army in 1966, and after two tours in Viet Nam, he returned to being a square dancer until 1977.   He was transferred to Germany in 1977, where he started teaching square dance classes and establish his first club in Germany in 1978.

Jerry attended his first Square Dance Callers College in 1978 and a second one in 1985, both conducted in Germany, and a third Callers College in Texas in 2002.  In 1981, he became the caller for a second square dance club in Germany, while calling and conducting classes for both clubs until 1985 when he was transferred to Fort Hood near Killeen, TX.